Friday, 16 August 2019
It’s not every day that a trip to Colombia is on the cards, but for Wintec student Rosa Conway it is. Rosa is Wintec’s second recipient of the Prime Minister’s 2019 Scholarships (PMSLA) for Latin America and in November, will find herself in Medellin, Colombia.

Rosa will be placed full-time (40 hours a week) with Crear Unidos, a non-profit organisation that assists people with learning disabilities. The role will involve a range of tasks such as securing funding, financial and project management, as well as the development of a short English language course. She says that her experience at Wintec has helped her build a solid foundation.

Rosa, who was born in Auckland and raised in Wellington, previously studied a Bachelor of Arts in Human Geography with honours but came to Wintec because she wanted to gain a competitive qualification that would help her with her career in New Zealand. Choosing the Graduate Diploma in Teaching English to Speakers of Other Languages seemed an obvious choice.

“Language is such a great connector when you can communicate with people in their language and see them relax. I am just passionate about it.”

Rosa first heard about the Prime Minister’s Scholarship a few years ago but was unsure about applying. After contacting them, she decided to give it a go.

“When I first looked up the criteria I thought I didn’t have anything to offer. Their advice was to use some lateral thinking, so I did a lot of lateral thinking. It took quite a long time because there’s a lot of preparation and creating the two-minute introductory video takes time.”

She called on family friends to look over her application and they gave her some strong advice.

“I’m really lucky that I have access to people that are good at marketing themselves. One thing someone said to me was that I need to be thinking about what I’m going to do for New Zealand by going to Colombia. It was kind of like writing an essay. I used SMART (Specific, Measurable, Achievable and Timebound) goals and laid out a concrete plan.” 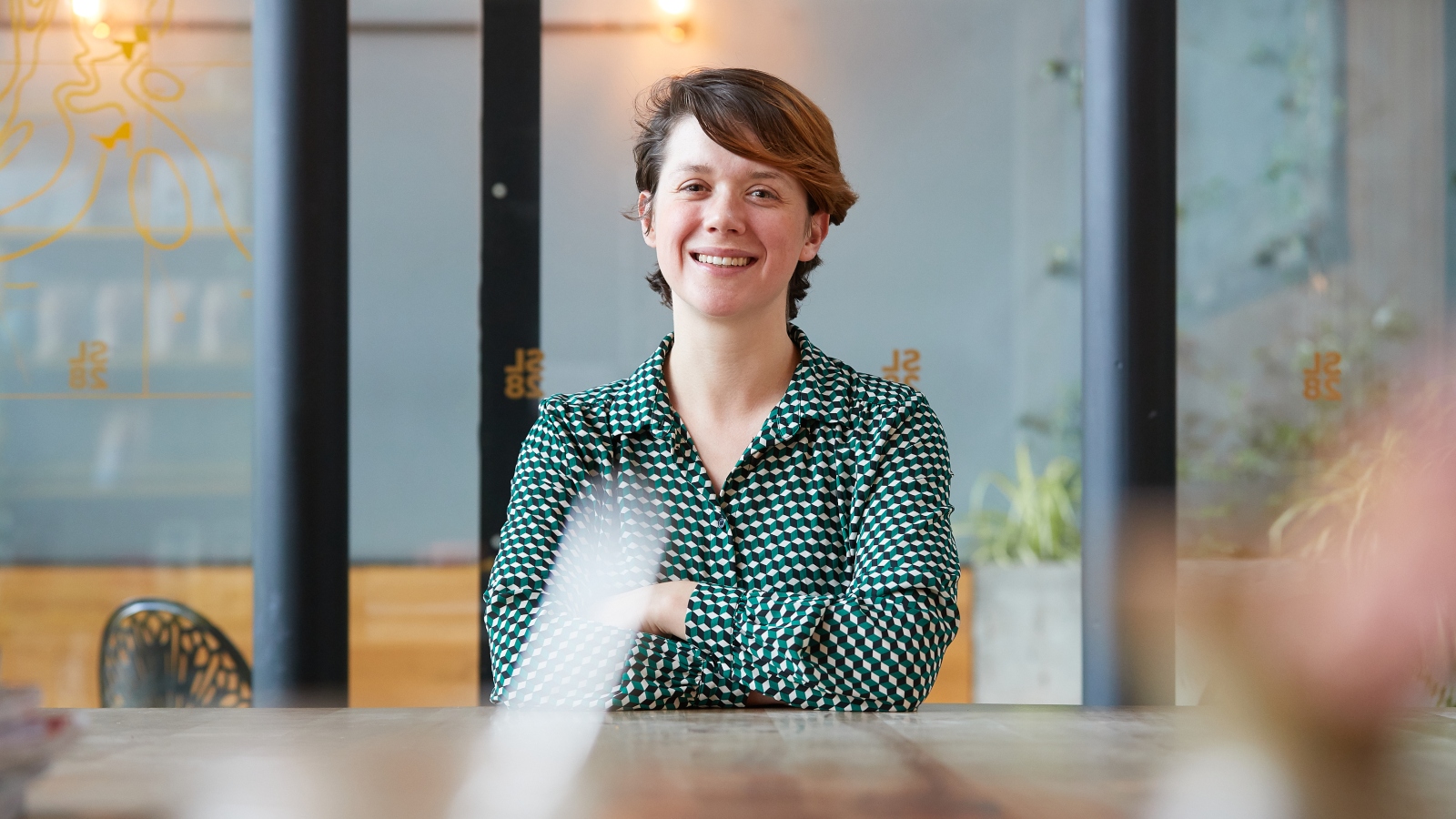 “The way our course is set up, we do readings and then we talk about them, there are not so many lectures. I’ve got better at putting myself out there and showing an interest in people, rather than trying to the centre of things.”

Rosa has some advice for future Prime Minister’s Scholarship applicants.

“Start early. There’s a lot of preparation, finding documents and referees. Centre your application around the scholarship aims as you would over marking criteria. Think of your strengths and what you can bring. And make sure you save as you go!”

Find out about the Centre for Teaching and Learning at Wintec.

Students to broaden their horizons in China