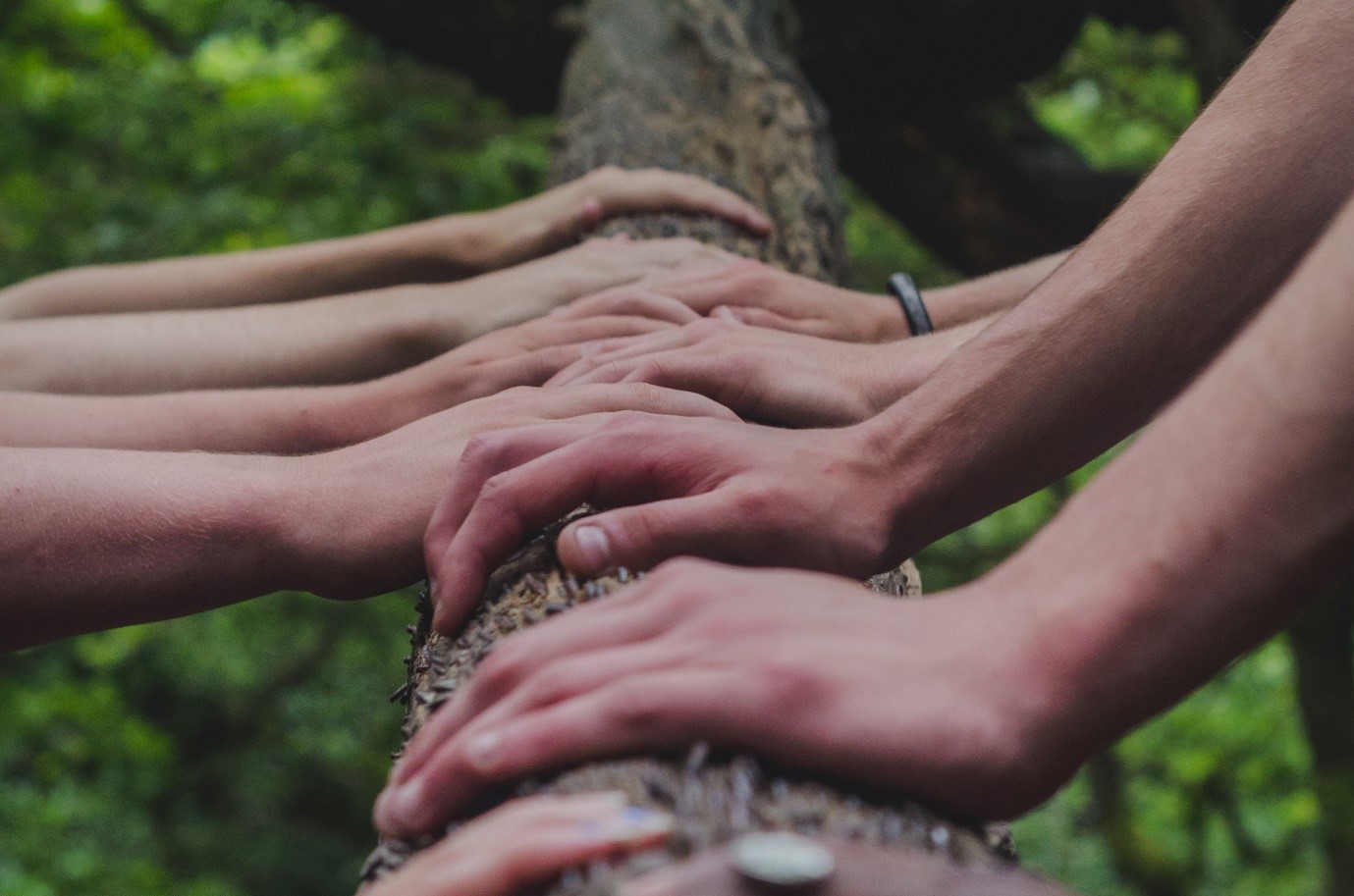 Waikato Institute of Technology (Wintec), one of the Waikato's largest employers, has led the way by sharing its current pay gap figures and its commitment to transparency around pay equity.
Wintec is the first tertiary institution in Aotearoa to announce its gender and ethnicity pay gap information on the Pay Gap Registry. The registry, created by Mind the Gap, and launched on International Women's Day this year, encourages organisations to measure and share their pay gaps publicly.
"We are absolutely committed to transparency and continuing to detect and address any disparities in pay equity, and we strive to continually improve.” says Wintec's executive director, People and Culture Katrina Van de Ven.
“International evidence shows that when organisations know what their pay gaps are, they are more likely to put effort into closing them, so we encourage all workplaces to measure and share their pay gaps like we have,” she says.
Wintec's chief Executive, Dave Christiansen says, “Wintec is proud that our gender and ethnicity pay gaps all compare favourably against the Statistics New Zealand June 2021 reported national and public service pay gap figures.
“We still have work to do around achieving pay equity for all our kaimahi. We’re committed to making that happen and I'm proud of Wintec's many innovative and forward-thinking approaches around diversity and inclusion. One example of this is our Tōia Mai initiative to drive equitable outcomes for disadvantaged learners, particularly Māori and Pasifika, and demonstrable Te Tiriti o Waitangi partnerships,“ said Dave.
Wintec’s gender pay gap
Wintec’s median gender pay gap was 7.4% as of 1 January 2022. That means that across Wintec’s 694 permanent kaimahi, the median pay for a woman was 7.4% less than the median pay for a male.”
At 7.4%, Wintec’s gender pay gap is 1.7% less than the national gender pay gap of 9.1%, and 1.2% less than the public service gender pay gap of 8.6%.
“There are numerous factors that contribute to an organisation’s gender pay gap. For Wintec, our high proportion of female kaimahi (62% of our workforce), particularly in our lower pay bands, means our reported pay gap is not truly representative of our position, says Katrina.
“Role for role, we’re confident we’re very close to achieving gender pay equity. This means paying men and women equal money for doing equal work. We’ve made a firm commitment to eliminating the gender pay gap and we have a clear strategy to achieve this, supported by a robust process and initiatives,” she says.
Wintec has been leading the way on their journey of understanding and addressing gender pay equity for many years. In March 2020, Wintec was the first education provider in New Zealand to achieve the GenderTick, showing its commitment to ensuring a gender equitable workplace. Its efforts were also recognised in 2018 and 2019 at the YWCA EqualPay Awards, where Wintec won best practice and innovation awards, acknowledging its commitment to being a fair employer.
“Alongside our gender pay equity work, we are also focused on ensuring equity of access and achievement for our female and rainbow learners, so that barriers are removed for the next generation moving into the workforce,“ says Dave.
Wintec’s ethnicity pay gaps
Wintec’s median ethnicity pay gaps across Wintec’s 628 permanent kaimahi who provided ethnicity information were Māori 5.5%, Asian 1.8% and Pacific (-0.2)% and other (-1.4)%, as of 1 January 2022.
For Wintec’s Māori kaimahi that means that their median pay was 5.5% less than the median for all staff. The Statistics NZ public service Māori pay gap was considerably higher at 8.3%.
“Of note, and something we are proud to report, is that our Pacific kaimahi actually earned a 0.2% higher median pay than their counterparts. This is a stark contrast to the Statistics NZ public service Pacific pay gap figures which show Pacific staff earning 17.9% less than the median for all public service staff,” says Katrina.
“As with gender pay gap, there are numerous factors that contribute to organisations’ ethnicity pay gaps. These are driven by a combination of things like over-representation of certain ethnicity groups in low paid occupations, and under-representation in leadership. Taking action to close gender, Māori, Pacific and other ethnic pay gaps will help make workplaces fairer, and more diverse and inclusive,” says Katrina.
We’re committed to achieving equity for all our staff
Wintec's chief Executive, Dave Christiansen says, "One of our key goals is to improve the economic
and social wellbeing of our region and strengthen our communities. Leading the way in diversity and
inclusion is one of the ways we are working hard to do this across our Wintec whānau.
As a values-based organisation, we will continue to drive these changes through our Wintec values which focus strongly on valuing people, taking ownership, challenging the status quo and working together to continually improve what we do, says Dave.
“We will also continue to advocate for all organisations in Aotearoa to share their pay gap results, as through transparency we can drive change.”
From 1 June, Wintec will become a division of Te Pūkenga, the new national vocational education organisation. Wintec’s leadership with regards to pay parity and transparency aligns strongly with Te Pūkenga and its commitment to equity for both ākonga and kaimahi, alongside honouring Te Tiriti o Waitangi in all areas of the organisation.
Receive our news direct to your inbox