Two Cambridge students have beaten close to 100 Waikato athletes to win Wintec’s Champion of the Codes.

Hinewai Knowles from Cambridge High School is the winner of the women’s category and the men’s winner is Matthew Pollock of St Peter’s School Cambridge.

Cambridge High School’s sports coordinator, Carl Hudson says all their athletes put in their best effort but it was great to have one of them in the top spot.

“It is fantastic that our very own Hinewai Knowles took out the top female spot for Champion of the Codes, especially as she is a Year 11 student.

“All our athletes put in their best effort and it is pleasing to see that we are right up there in the Waikato. We would like to pass on a massive thanks to Wintec for putting on this event and allowing us to be part of it,” he said.

Secondary school athletes now have plenty of warning to get ready for next year’s competition and according to Hudson, Cambridge High is going to be one to beat. 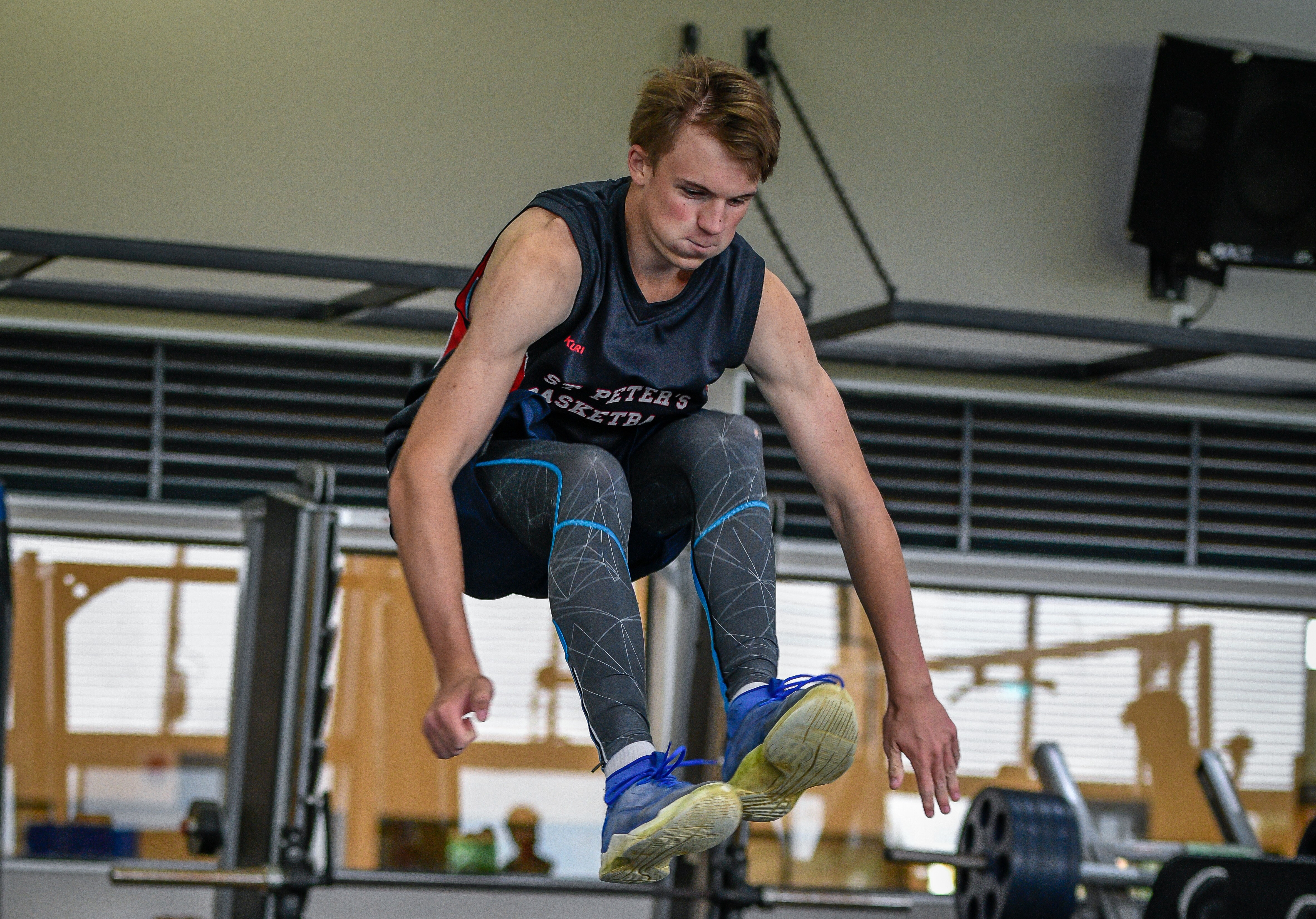 St Peter’s School strength and conditioning coach Todd Barker says there is nothing like some healthy competition to inspire students.

“We’re really proud of Matthew’s achievement. Having the top male student in this competition is testament to the work that Matt has put into his own development, and highlights the mahi that we’ve been doing to help grow our students’ capabilities.

“Pitching them against each other and other Waikato schools to win an award is a nice extra to a long winter’s sporting effort. It also showcases the great work the Wintec Sport Science and Human Performance team are doing with our school and across the region, and helps strengthen our relationship with them.”

Organiser and Wintec Centre for Sport Science and Human Performance academic, Jako Bekker says all the athletes did an outstanding job of representing their schools and their sports codes.

“We’ve had an amazing time working with athletes from 13 secondary schools across the Waikato. Now we have found our 2018 Champions of the Codes, I’m ready for the 2019 competition. This year we ran a successful pilot and next year we plan to sign up more schools.” 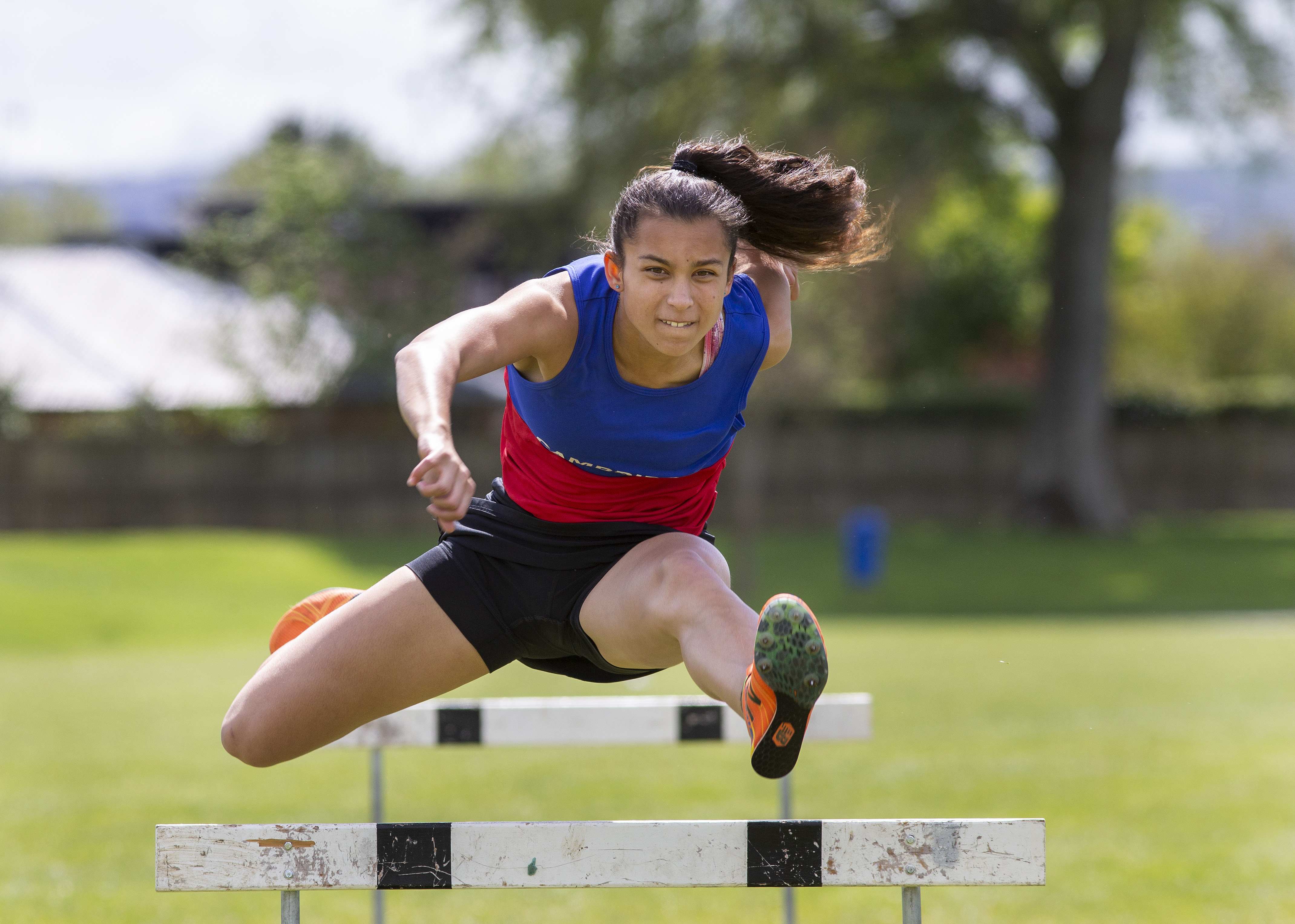 There are also winners from each participating school. All winners will be invited to a personalised tour through Wintec’s Sport Science campus to get the opportunity to try Wintec’s state of the art equipment.

Wintec’s Sport Science and Human Performance staff and post-graduate students visited each school to use their performance testing skills and equipment to test some of the region’s best athletes and name the overall winners.

“If you think you have what it takes to compete, keep an eye out for next year’s event!” says Bekker. 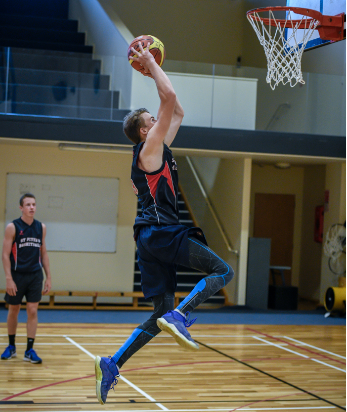 The winning male in the 2019 Wintec Champion of the Codes, Matthew Pollock from St Peters’ School Cambridge.

View the leader board for Wintec’s Champion of the Codes.

Contact Wintec Champion of the Codes coordinator Jako Bekker to receive information for next year’s challenge.

Read more:
Wintec is on a mission to find the highest performing athletes
Students benefit from holistic approach to sport
Hard work and passion for sport pays off for Jamie