Jefferies won the open-weight division at the Oceania Championships in New Caledonia this June before heading to Turkey to compete in the Series A competition held in Kocaeli, on September 23, and the FISU University World Cup Combat Sports held in Samsun, Turkey on September 27. 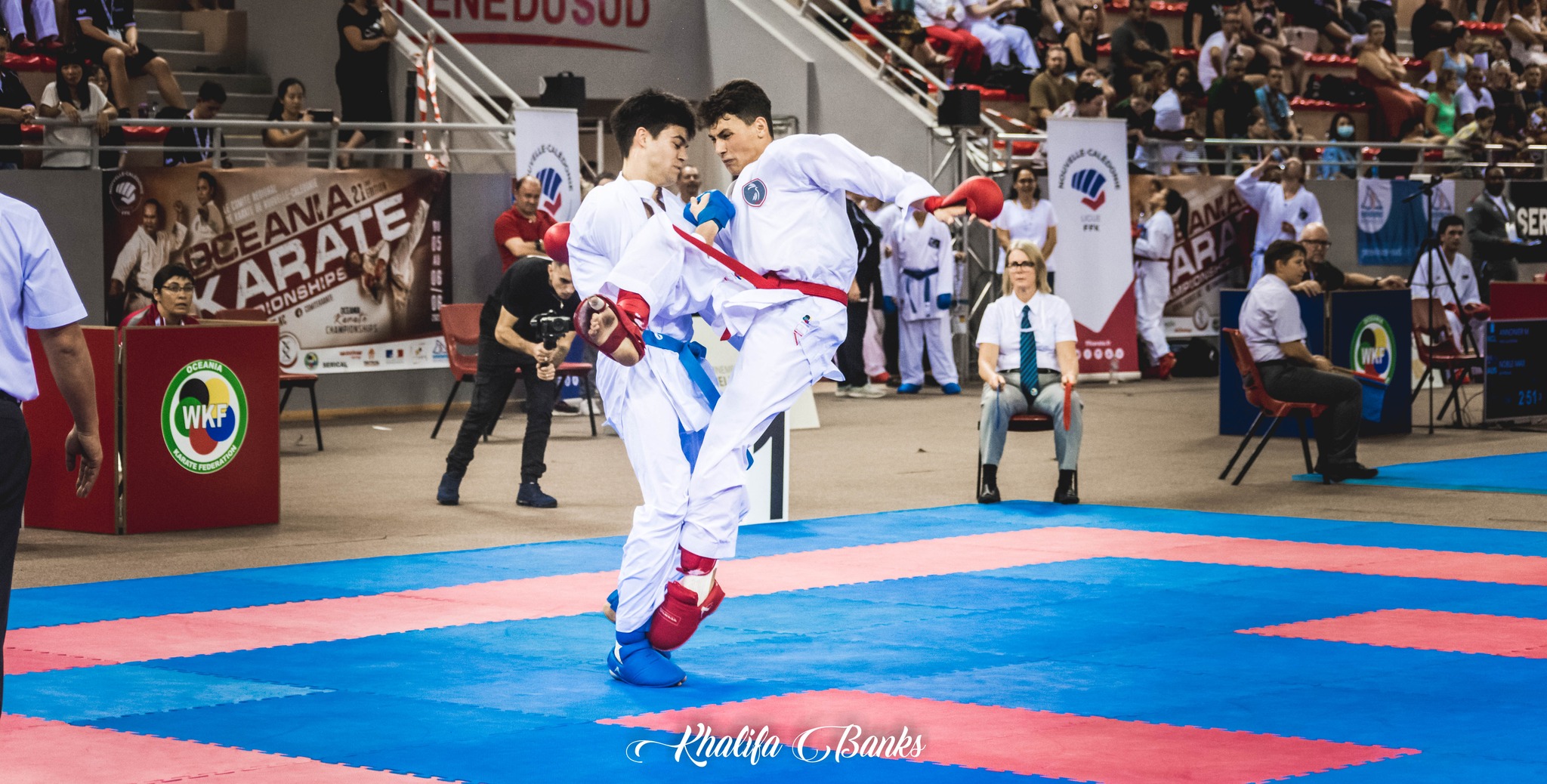 “The tournaments are knockout style, so once you lose, you are essentially out of the competition and don't get a place. In the Series A I got through to the third round and with the division of around 100 fighters, I would have been in the top 25. But, for the University World Champs, I lost in the first round so didn't place anywhere.

“The best competitions are all overseas with many high-quality fighters. Attending these is the best way to gain experience. These competitions are very hard and expensive to get to, but are always worth going to so I can go forward in my sporting career.

“Wintec provided funding for the Turkey trip which was extremely helpful as karate is a completely self-funded sport. Wintec also provided some uniforms - two polo shirts and a hoody. They were also very supportive with the process helping me sort out the paperwork for the University World Champs and supporting me with my study while I was away,” he said. 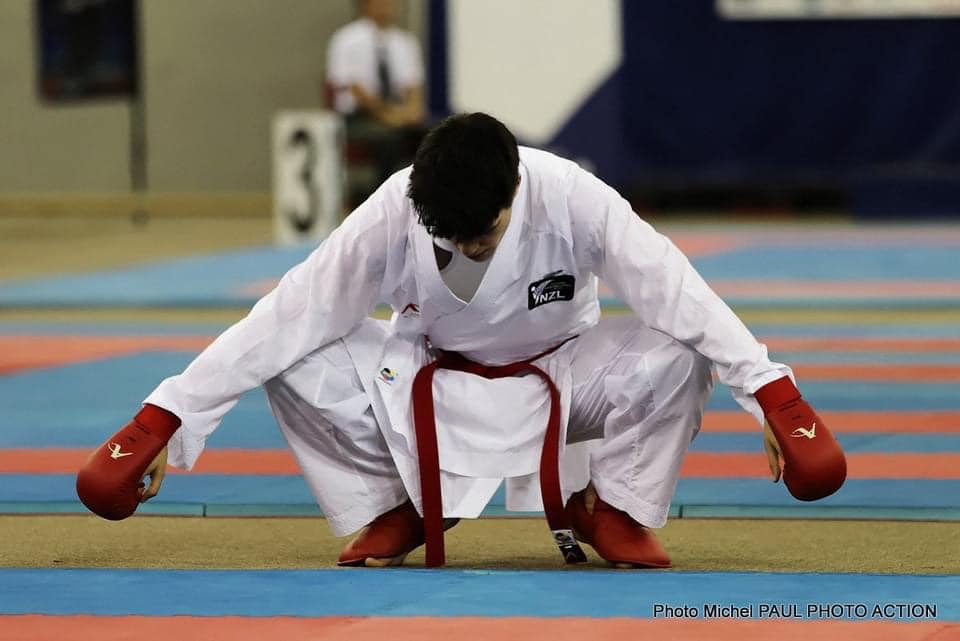 “I originally got into karate for fun but as I grew up, I got more and more competitive and then started competing. Some other notable competitions I have competed in over the years include the JR World Championships and the 2018 Youth Olympics in Buenos Aries.”

Regan Standing, Wintec Principal Academic Staff Member for Centre for Sport Science and Human Performance, said Raukawa was awarded the scholarship because he showed promise in several areas, including sport, but also his attitude towards growth, and his need for support in a sport that’s completely self-funded.

“Coming through a similar system myself (athletics) I knew exactly how important these kinds of trips and community support are. We are always looking for ways to allow students to pursue their dreams in and out of academia, and sometimes that simply requires money. He is very humble, and a well-mannered young man and exactly the type of person who we know will give back when he has the chance,” Standing said.
Receive our news direct to your inbox