Wintec Bachelor of Music and Performing Arts student Lucy Johnson (Tainui, Ngāti Maniapoto, Ngāti Raukawa), who goes by the stage name, whero, has released her first single Easy and has plans to release an E.P in 2023. The third-year music student says her song writing draws from her life experiences and has led to deeper themes of acceptance and resilience that she hopes listeners will take on board. Collaboration is at the heart of this single which helped form her own unique sound. Communication student Amy Craven caught up with the musician to learn more about her song making process. 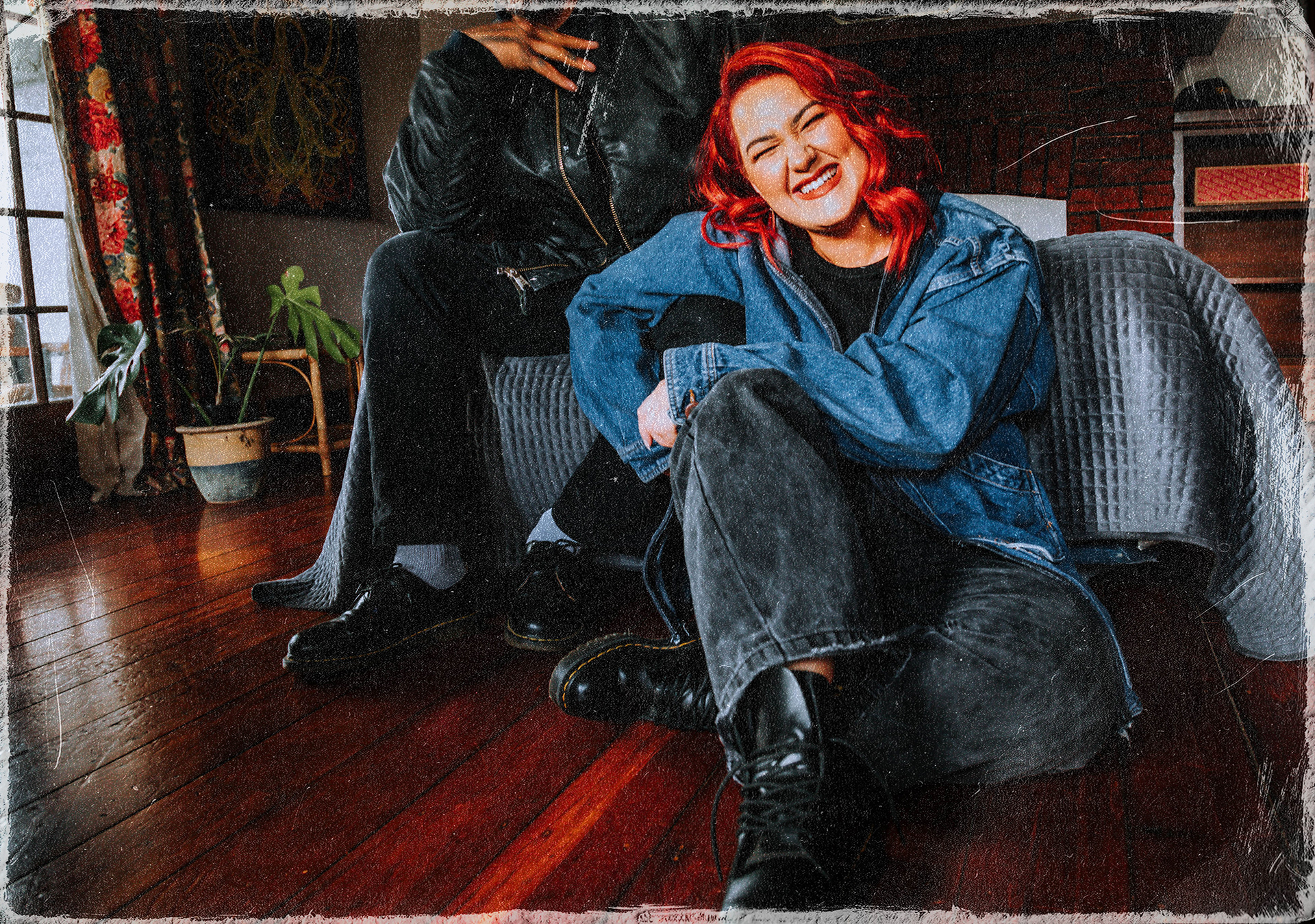 So Lucy, what is the inspiration behind your new single Easy?

I wrote this song about a past relationship, but mostly about the notion that some things don't always go to plan no matter how much you want them too. Acceptance and moving on is the main inspiration.

And how would you describe your sound?

My sound is a mashup of influences, soul, R'n'B, reggae, jazz, all genres I grew up listening to. I'm excited to explore how I can marry some of these genres in the future.

How has your learning at Wintec helped you create this song?

I recorded some initial demos at Wintec recording studios, all of my production classes came in handy in the entire project and I was lucky enough to be able to use the release of this for a Creative Special Topic project and parts for a Professional Practice assignment.

Tell us about your creative process for making the song?

The creative process was a lengthy one as this particular song went through so many changes and phases before reaching its final destination. Kyla Greening, fellow musician and Wintec alumni, Sarai Kennerley and I did a writing session at Parachute studios in Auckland and laid down the first demo session of the song from the concept and story of talking about watching the object of your love find 'new' love. From there I worked with Kyla and Eli Wilson and it moved from reggae, to fusion, to more R'n'B, haha. It was a really interesting learning curve on solidifying a sound I really liked and felt represented where I was at. I then worked with Bradley Blackie (alumni), on some new flavour for it, then was lucky enough to go from there and be able to re-record at Te Pahu studio with Charlie Hudson producing and mixing this new direction.
You can find and listen to Easy on Spotify or Apple Music.
This interview was by Bachelor of Communication student Amy Craven.
Find out more about studying a Bachelor of Music and Performing Arts at Wintec.
Receive our news direct to your inbox