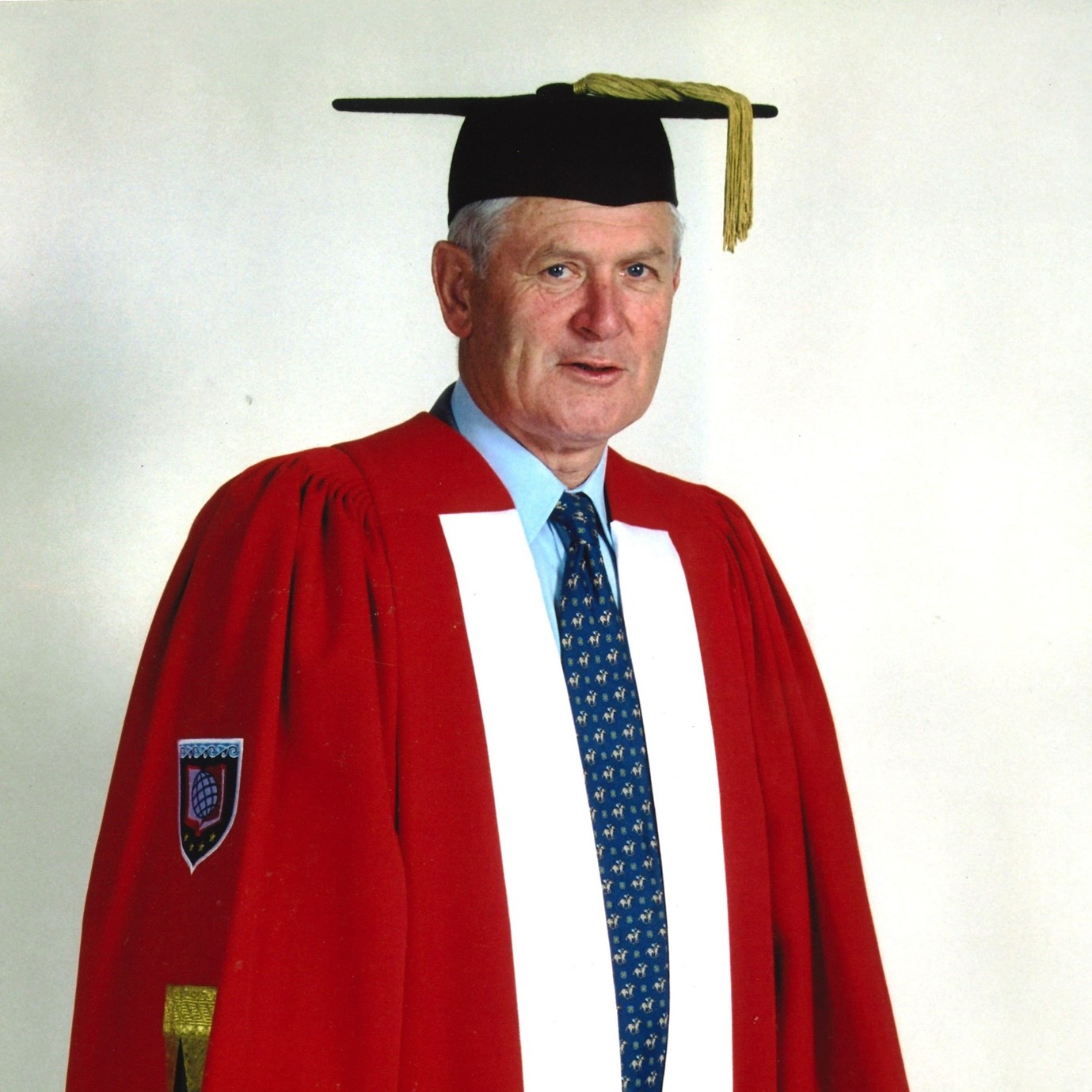 Sir Patrick was considered one of the world's finest horse breeders and studmasters, owning champion sires Sir Tristram and Zabeel. He was knighted in 2000 for his services to thoroughbred breeding and racing, and in 2005 he was inducted into the Australian Racing Hall of Fame - the first horse breeder to be honoured in this way. The following year, the New Zealand racing industry made him its inaugural inductee into its Hall of Fame.

In 2002, at Wintec’s inaugural Honorary Award ceremony, Sir Patrick was awarded an Honorary Master of Science (Sport and Exercise Science) for his achievements and enduring commitment to the racing community, earning him international recognition and esteem.

Sir Patrick was survived by his wife Justine and their two daughters.