Wintec is open during Alert Level 1.

Below you can find our latest COVID-19 news and communications, frequently asked questions and additional resources to support you and your whānau during these unprecedented times.

We are here for you and the wider Wintec community and will continue to update you with information during this time through the Wintec website, student emails and on our Facebook pages. Additionally, you can contact us by email and phone during business hours, from Monday to Friday.

Check in to Wintec

To help keep everyone safe, students, staff and visitors will need to check in and out using the NZ Covid Tracer App when you are on Wintec campuses. Find more information and instructions here.

You can access all Wintec COVID-19 updates here for students and our community, including past and present communications.

Do you have a question? Check out our frequently asked questions and answers here.

Financial support is available for eligible students. Please check with StudyLink for information on this and your student loan or allowance.

Looking after your health and wellbeing

You can find the full range of Wintec Support Services here and on our frequently asked questions page. We understand this may be a stressful time, and below are some additional tools and resources you may like to access.

If you need help dealing with feelings of isolation or stress, please check out the Mental Health Foundation website. Here you will find a large range of information and resources to support you.

Find out what Wintec Health Services are available throughout this time and how to access them. In addition to counselling services, our wellbeing support provider, Benestar, is also available at this time.

If at any time you wish to speak to someone you can free call or text 1737 to talk to a trained counsellor for free.

Do you need help?

One man, one camera and the liberation of limitation

When everything came to a crashing halt during the lockdown, photographer Mark Hamilton was forced to re-evalute.

On Wednesday 25 March 2020, photographer Mark Hamilton locked his Hamilton city studio and drove home to Pukekawa in the North Waikato with his partner Robyn, one camera and one lens.

It was the evening before Covid-19 Alert Level 4, when New Zealanders went home to stay home, and fight a pandemic.

For Hamilton and his camera, four weeks and four days of restriction become a liberating journey as he captured the light from morning to dusk in his limited surrounds.

In the beginning, he had no plans for four weeks in isolation. All his commercial photography contracts were cancelled. Like 5 million other New Zealanders, his first thoughts were to head home.

“Everything came to a crashing halt.”

It was autumn and one morning he noticed the way the light played through the garage and across the hallway.

“It was really nice,” said Hamilton, and he took some photos.

“I realised I had this time to observe in my surrounds what I would normally walk past, and that this would be a good way to keep myself occupied and connect with the outside world.”

He turned the TV room into a camera obscura and began posting his images online.

“It just fed itself. It was whatever presented itself on the day. Initially it was home, then when I left the house to travel to buy supplies. That was refreshing.”

The restriction of location and equipment became secondary to the freedom of time to explore and document light, and the reflections of time, home and landscape. 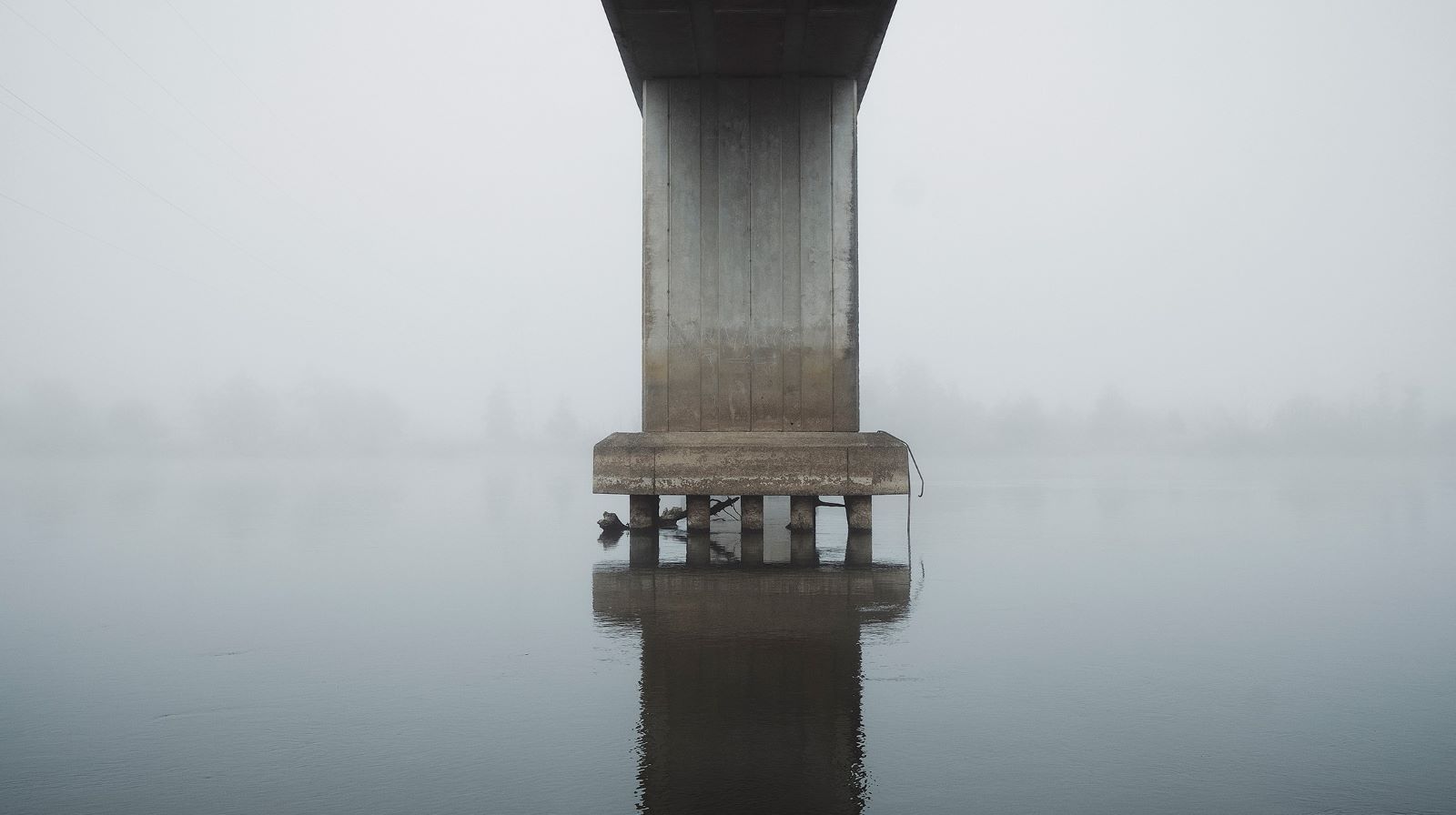 “It became the liberation of limitation,” says Hamilton who is about to share the images in an exhibition of the same name at Ramp Gallery, at Wintec School of Media Arts from 31 July – 21 August.

“It happened because I was forced to stop, and that gave me the opportunity to re-evaluate what I do. I now want to make sure I keep it up. As much as I love my work, doing it for myself is so much more fulfilling.”

Commercial photography is bread and butter for Hamilton, but it hasn’t always been his day job.

“I left school at 15 years old to take up a trade and signed up as an electrical apprentice with Central Waikato Electric Power Board.

“It was a good job with a solid company, but after a while, it wasn’t enough.”

He got his first camera in his 20s, but it wasn’t until he was 37 that Hamilton quit his job and enrolled at Wintec to hone his photography skills. In 2000, he graduated with a Bachelor of Media Arts.

The catalyst for his career change came when he lost two friends to cancer.

“I realised how quickly life can change. Who knows what may happen? You just have to do what makes you happy.”

“When I graduated, I had no work. I did weddings for money, I persevered. I dug drains and did anything not to fall back on the work life I knew.

“I got one break and it was an opportunity I will never take it for granted.”

Now he says, the commercial work pays for his personal work

“Commercial photography is directed by a client, but my personal style influences how I see things.”

It has been 20 years since he graduated, but for much of that time he has kept a strong connection to Wintec. For the last few years, as an industry partner, he has taught photography papers at Wintec School of Media Arts.

In this time, Hamilton has observed change in the photographer’s landscape. There has been a shift, he says from the focus on taking images for print to a digital world.

“When I started, I was shooting film and there was a perception of this weird alchemy and few people knew the process. Now everyone has a digital camera and that mystery has gone." 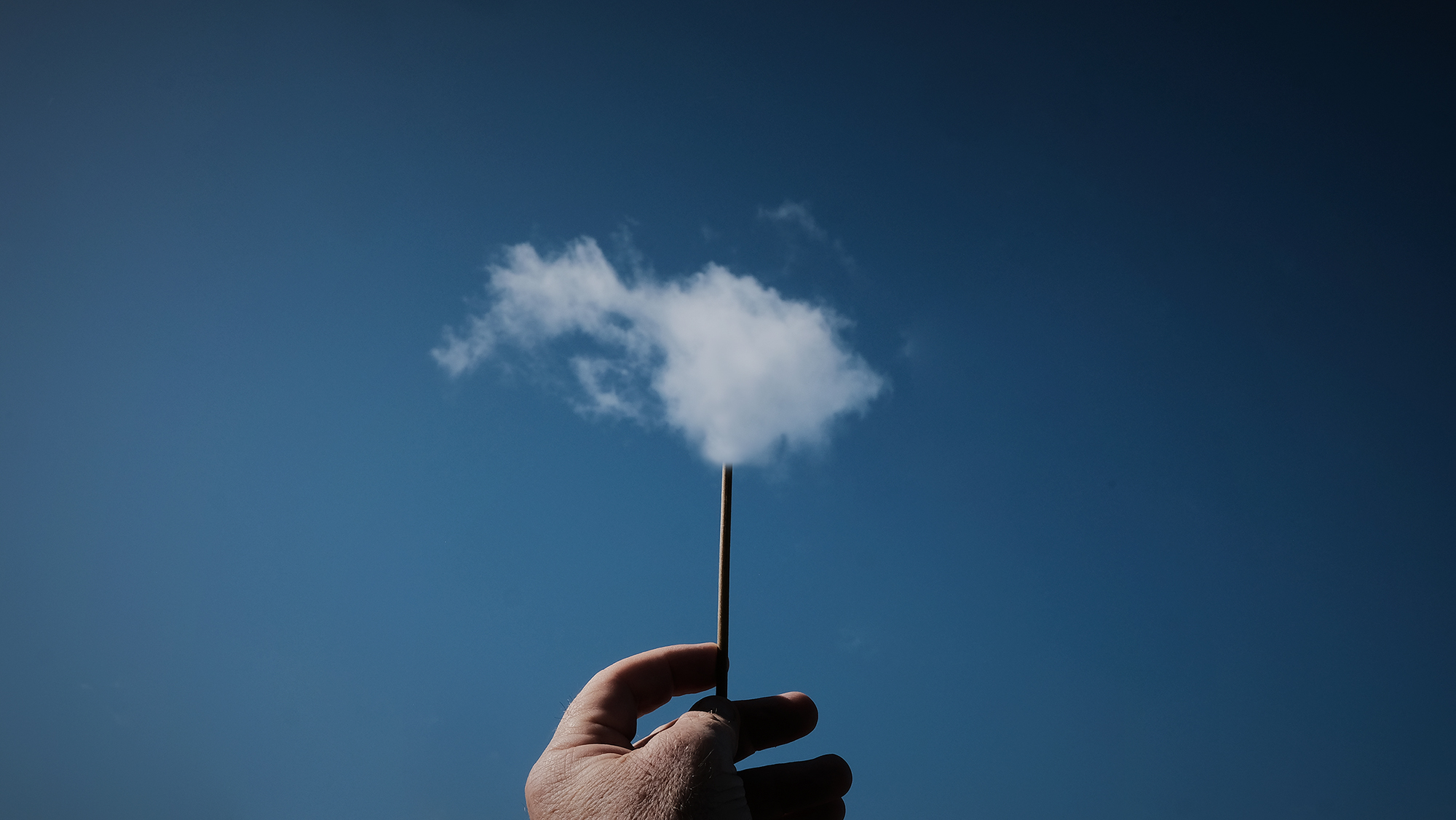 Hamilton’s approach to photography is driven by curiosity for his subject, and an ability to convey feeling through light and shadow.

“I sent a comment to a photographer on YouTube recently after he stated, ‘to make a beautiful photograph you have to stand in front of something beautiful’.

“I disagreed and I told him, ‘if you can make an image with emotion and atmosphere even the banal can be beautiful’.”

Now he is back in his studio, back at work, life has returned to a new normal.

“It was nice to be self-indulgent.”

He is making plans to exhibit with Waikato artist Jenny de Groot “this year sometime” and there’s a creative collaboration brewing with his friend Jamie Dryden of Fabrik Hair in the making to be shown at Scott’s Epicurean in Hamilton.

He is also celebrating the release of a book featuring his portraiture. How We Got Happy: Stories of Health, Hope & Happiness from 20 Young NZers who Beat Depression, created by Eve Macfarlane and Jonathan Nabbs for the Mental Health Foundation, features portraits by Mark Hamilton who gave his time for the project.

“It has been an interesting year.”

The exhibition, The Liberation of Limitation opens 31 July – 21 August at Ramp Gallery

View more of his work at  markhamilton.nz.

Find out more about studying a Bachelor of Contemporary Art – Photography at Wintec School of Media Arts.