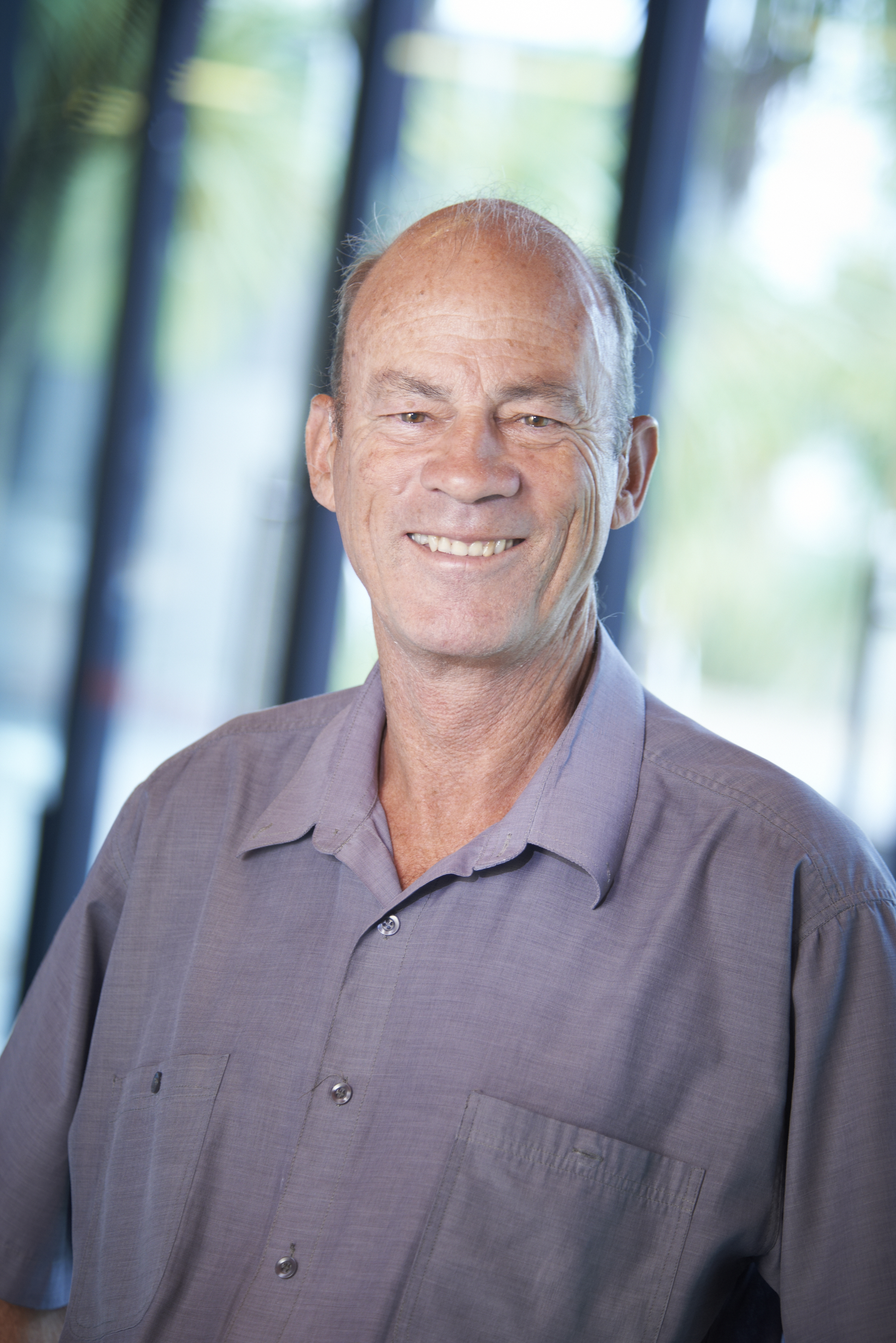 Wintec Executive Dean – Learner Success, Dr Shelley Wilson, was honoured to share a karakia at Peter’s service on Saturday 30, April, in recognition of his significant contribution to Wintec and science community.

“It was such a pleasure to work with Peter who was so giving of his time and knowledge and so supportive of Wintec in many ways. And he was always smiling,” Shelley said.

Peter joined Wintec, in the late 1970s, when it was called Waikato Technical Institute, to teach organic and analytical chemistry, and to set up biochemistry and pharmacology for the institute's new nursing course. Over the following 20 years, Peter brought the wonder of science to hundreds of students at Wintec and inspired them to explore the potential of a science career.
In 1973, Peter co-founded the New Zealand Chromatography Group. Chromatography is a versatile method of separating many different kinds of chemical mixtures. Peter was involved with short chromatography courses at Wintec from 1981 until 2013, which helped train more than 1200 scientists and technicians from around New Zealand.
Peter’s reputation as a scientist with an expertise in chromatography led to him being offered a position by Hill Laboratories in the early 90s. It was an opportunity he couldn’t resist. Here Peter could indulge more fully his special interest in analytical chemistry, the environment and work with other scientists and technicians, including some of his former students.
For many years, Peter has been involved in groups developing national standards for quality including the very important areas of drinking water quality and environmental monitoring. Peter’s role has extended into providing ongoing advice to environmental clients around New Zealand. He has published more than 25 papers and has been a frequent speaker here and overseas.
In 2019, Wintec proudly conferred an Honorary Fellowship on Dr Peter Robinson for his enduring commitment to science, research and education, to the benefit of his students, the wider science community and our environment, and earning him national recognition and esteem.
Robinson is survived by his wife Laurel and children Gavin and Kylie and their families.
Rest in peace Peter.
Receive our news direct to your inbox